Conversations on Leadership and Risk

Need to Register for the Event? Sign Up Here

The Innovation Agenda Summit has concluded, but the sessions are all available on-demand. View sessions for award-winning innovation advice from recipients of the prestigious CSO50 and CIO 100 awards and several other top industry leaders. Key takeaways include learning how to plan and operationalize a winning strategy based on our speakers’ in-depth research.

Our Speaker Panel Featured Industry Leaders Such As 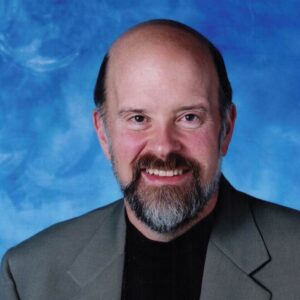 Best known for founding Travelocity.com and serving as founding Chairman of Kayak.com, Terry Jones has become a powerful voice in the world of entrepreneurship through his numerous, customizable speaking engagements, both live and virtual, and the publication of his book, ON Innovation. His career path has established him as a thought leader on innovation in our increasingly digital world. 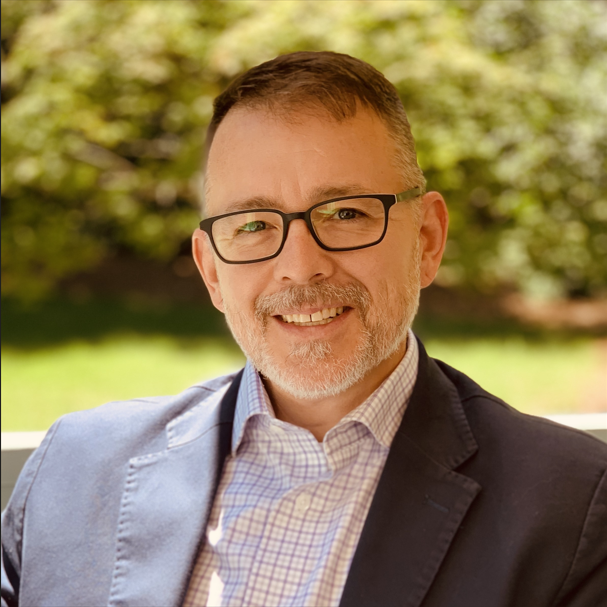 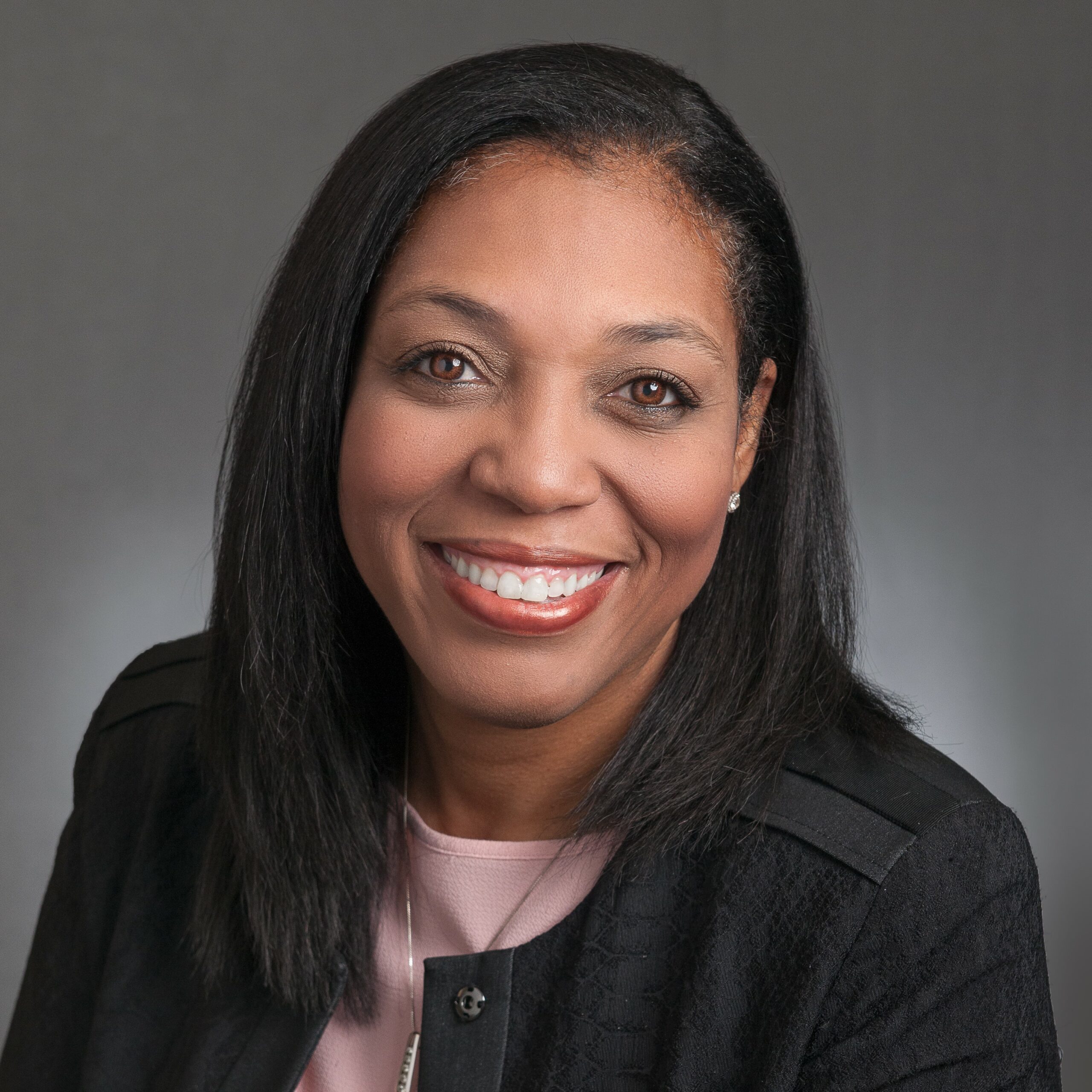 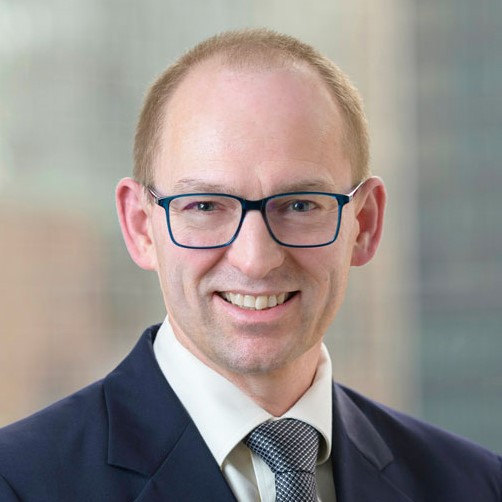 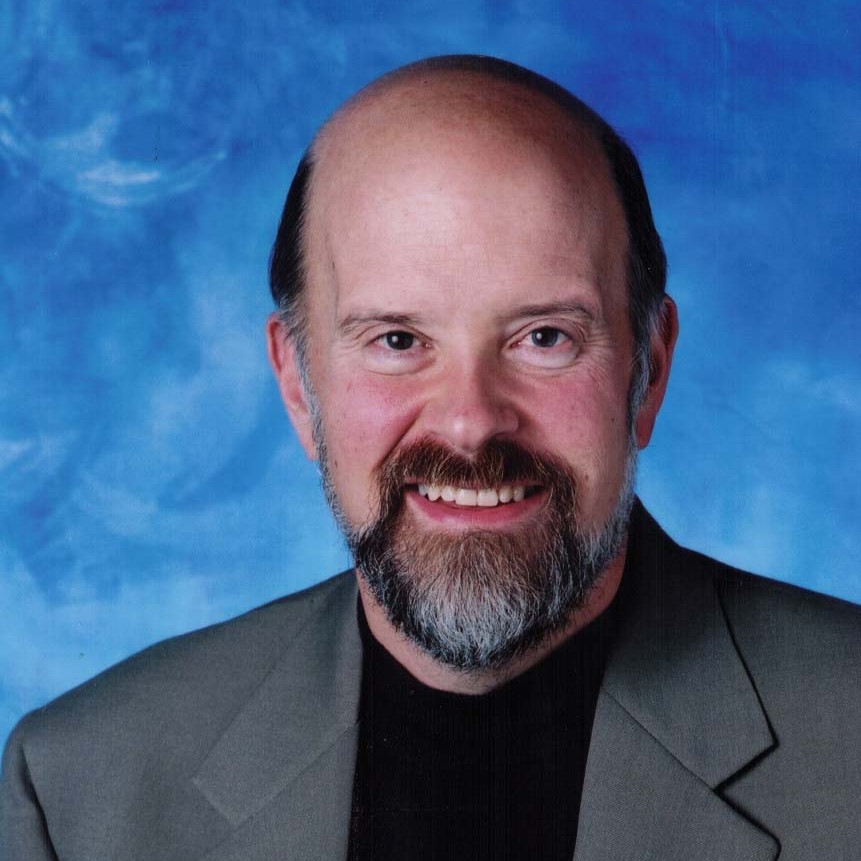 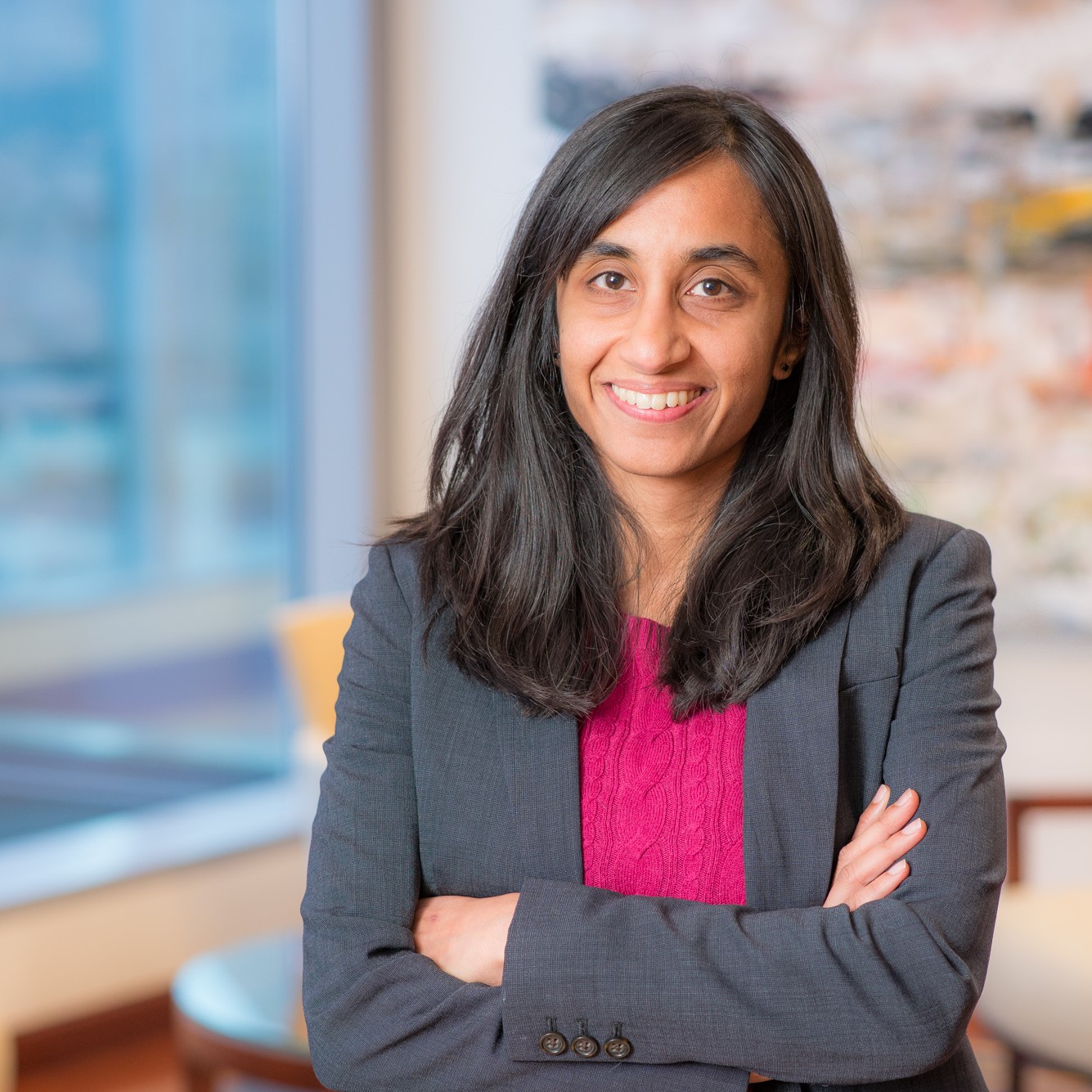 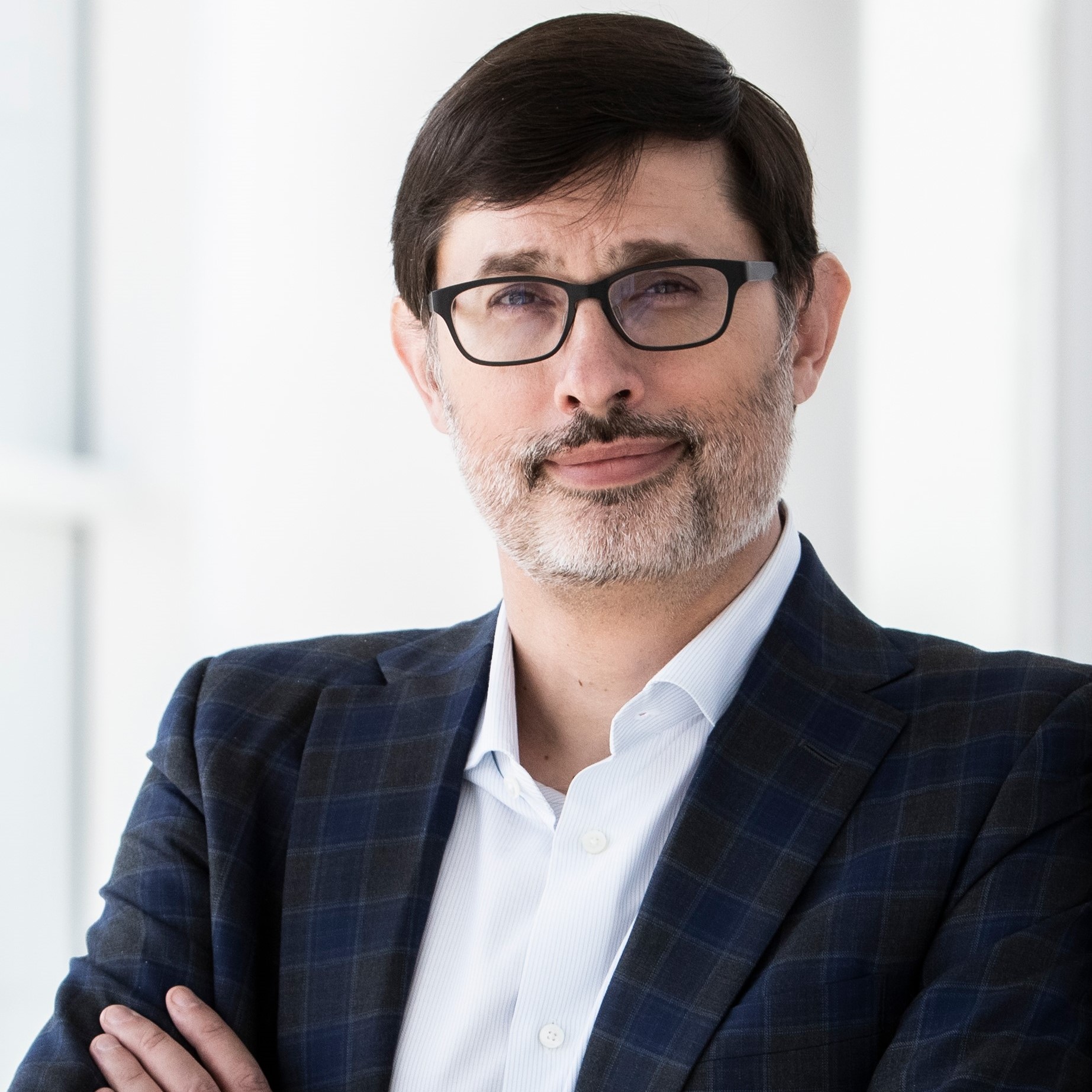 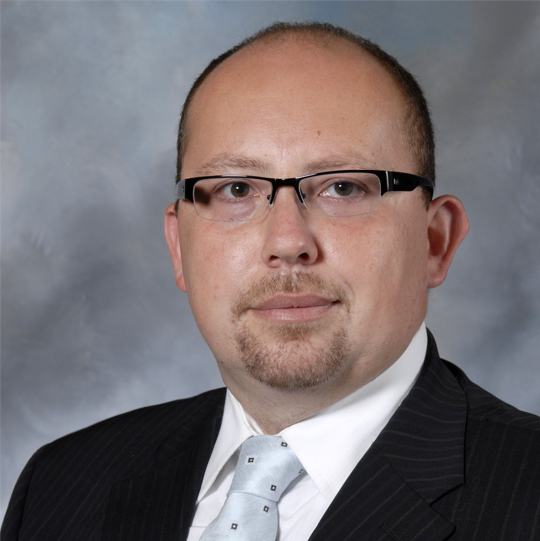 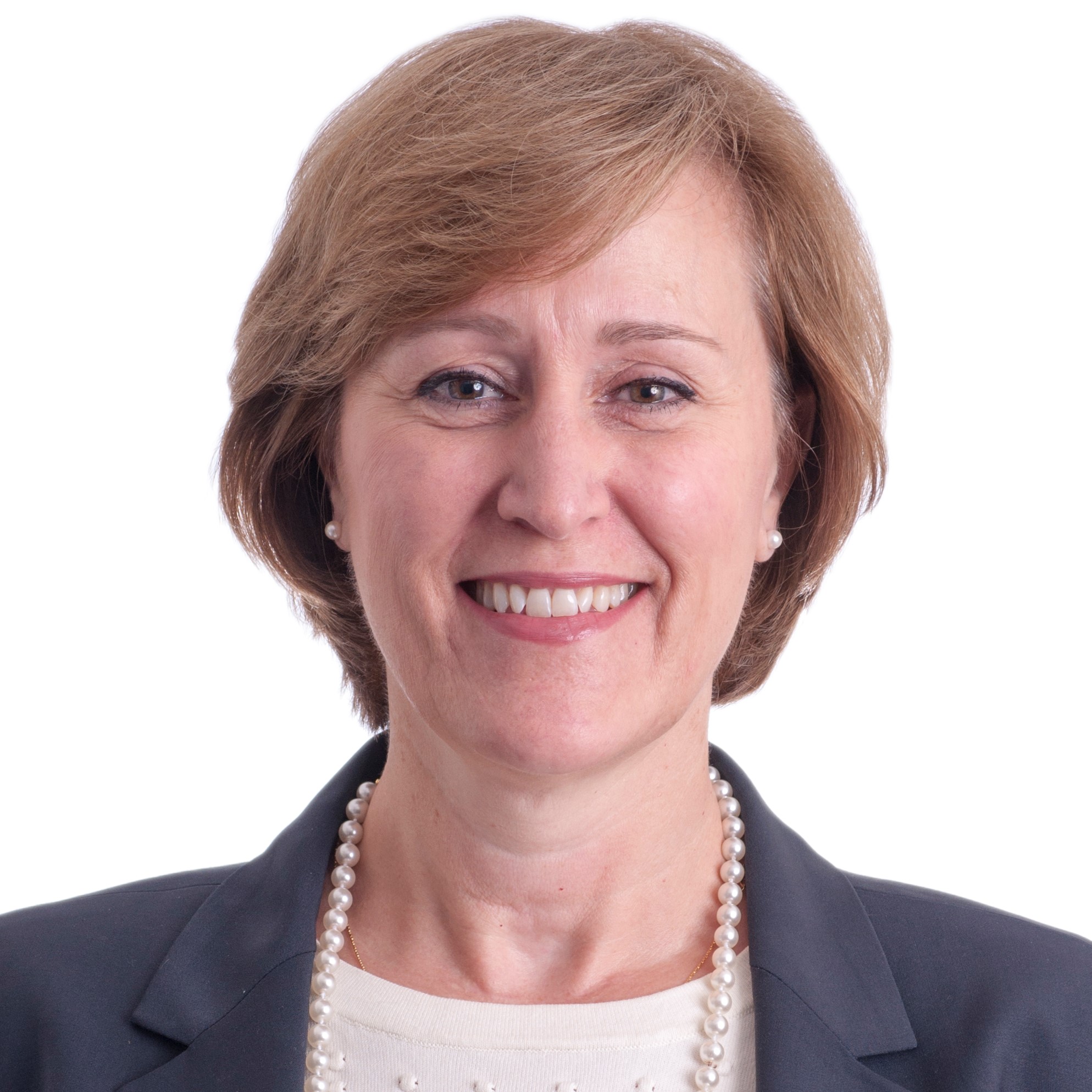 Enjoy the benefits of participating in the hosted buyer program for 1:1 meeting opportunities with event partners to help you meet your strategic goals.

Note: Participants must be US-based.

Our attendees participated in this event on our unique platform, learned from industry
leaders, and networked with peers. The experience was virtual. The benefits
were real. Complimentary to qualified professionals and their teams.