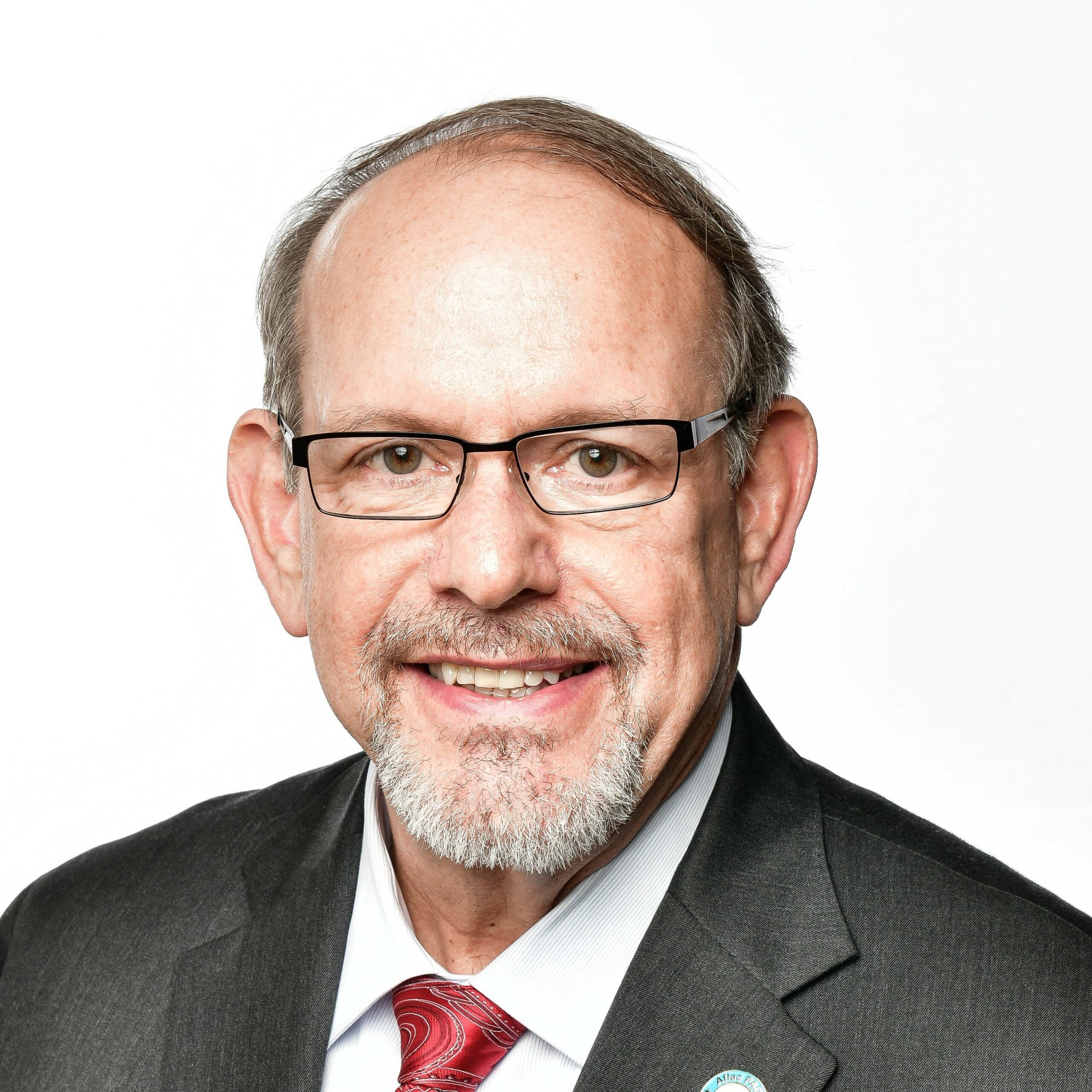 Tim joined Aflac Incorporated in 2014, bringing more than 30 years of experience in information and physical security, business resiliency and risk management. He was promoted to his current role in January 2016, where he is responsible for directing Aflac’s global security strategy and leading the information security, business continuity and disaster recovery functions across the company to prioritize security initiatives and allocate resources based on appropriate risk assessments. Prior to joining Aflac, he served as senior vice president of business continuity and information assurance for SunTrust Banks, Inc. He also held leadership positions at People’s United Bank. Tim served in the U.S. Air Force for 23 years and earned an Associate’s Degree from the Community College of the Air Force and a Bachelor’s Degree from the University of the State of New York, Albany.