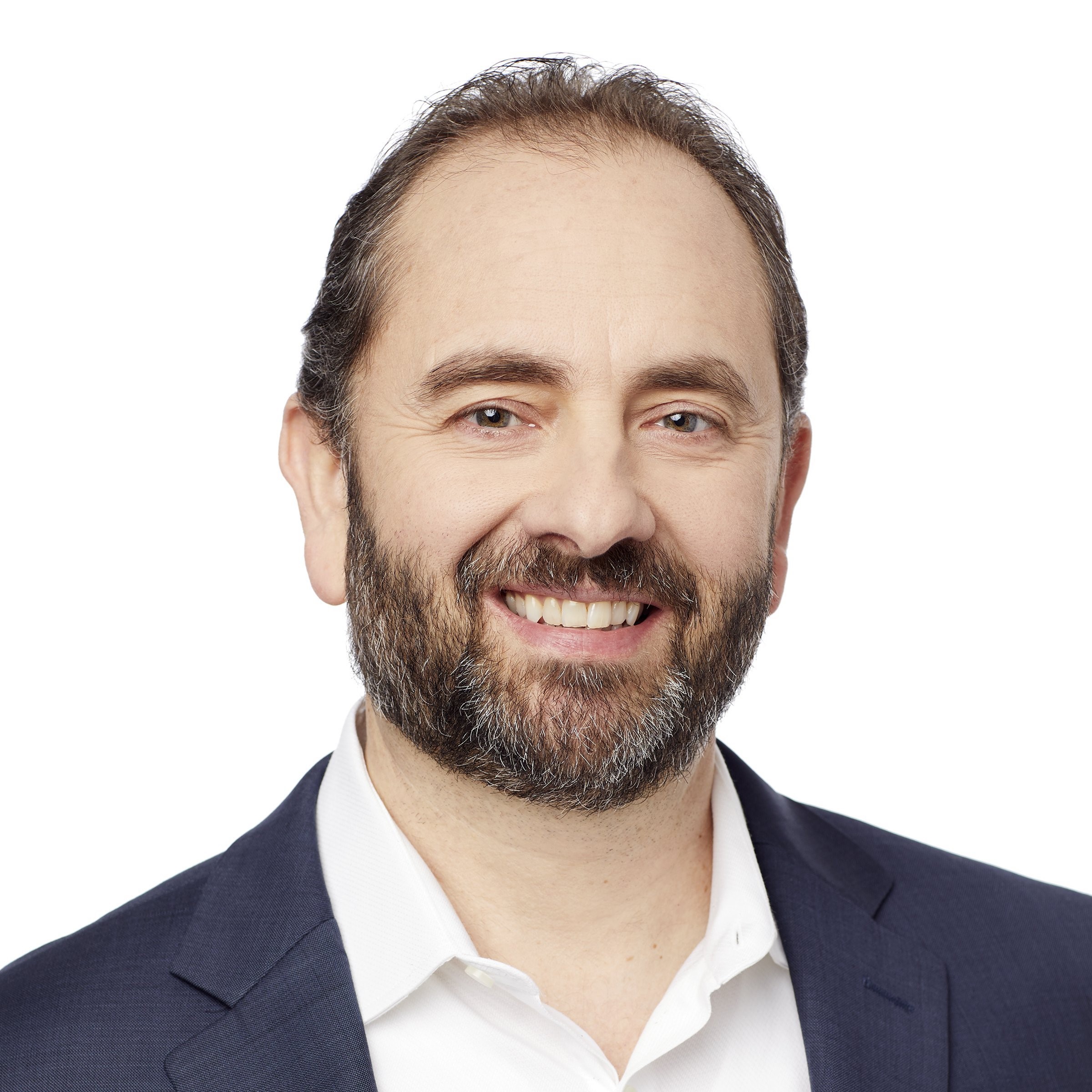 Sven Gerjets is Executive Vice President and Chief Technology Officer of Mattel. He joined Mattel in 2017. In his role, Mr. Gerjets oversees all aspects of technology innovation and implementation, including shared technology platforms, software and hardware development, and connected product design. He also leads Mattel’s online security and privacy.

Mr. Gerjets has three decades of technology leadership experience. Prior to Mattel, he was Chief Information Officer at Time Warner Cable, where he was responsible for consolidating the IT and cybersecurity groups and led the team through the company’s acquisition by Charter Communications.

Prior to Time Warner, Mr. Gerjets spent seven years at DirecTV in various leadership roles, including as Senior Vice President of Information Technology. While at DirecTV, Mr. Gerjets led the organization responsible for delivering all IT applications and systems used to run the company’s U.S. television business. Prior to DirecTV, Mr. Gerjets served as Chief Technology Officer at Pearson Education, where he developed the technology product strategy for Pearson’s $2.5 billion global higher-education business. Earlier in his career he held leadership positions at Symantec and AT&T Wireless.

Mr. Gerjets has contributed articles to notable industry publications including Wired, InfoWorld and Shoreview and has been recognized as a top 100 technology leader by Computerworld. He received a bachelor’s degree in Business Administration from Kennedy-Western University and completed Harvard Business School’s Advanced Management Program. He serves on the Board of Directors of the Family Online Safety Institute.