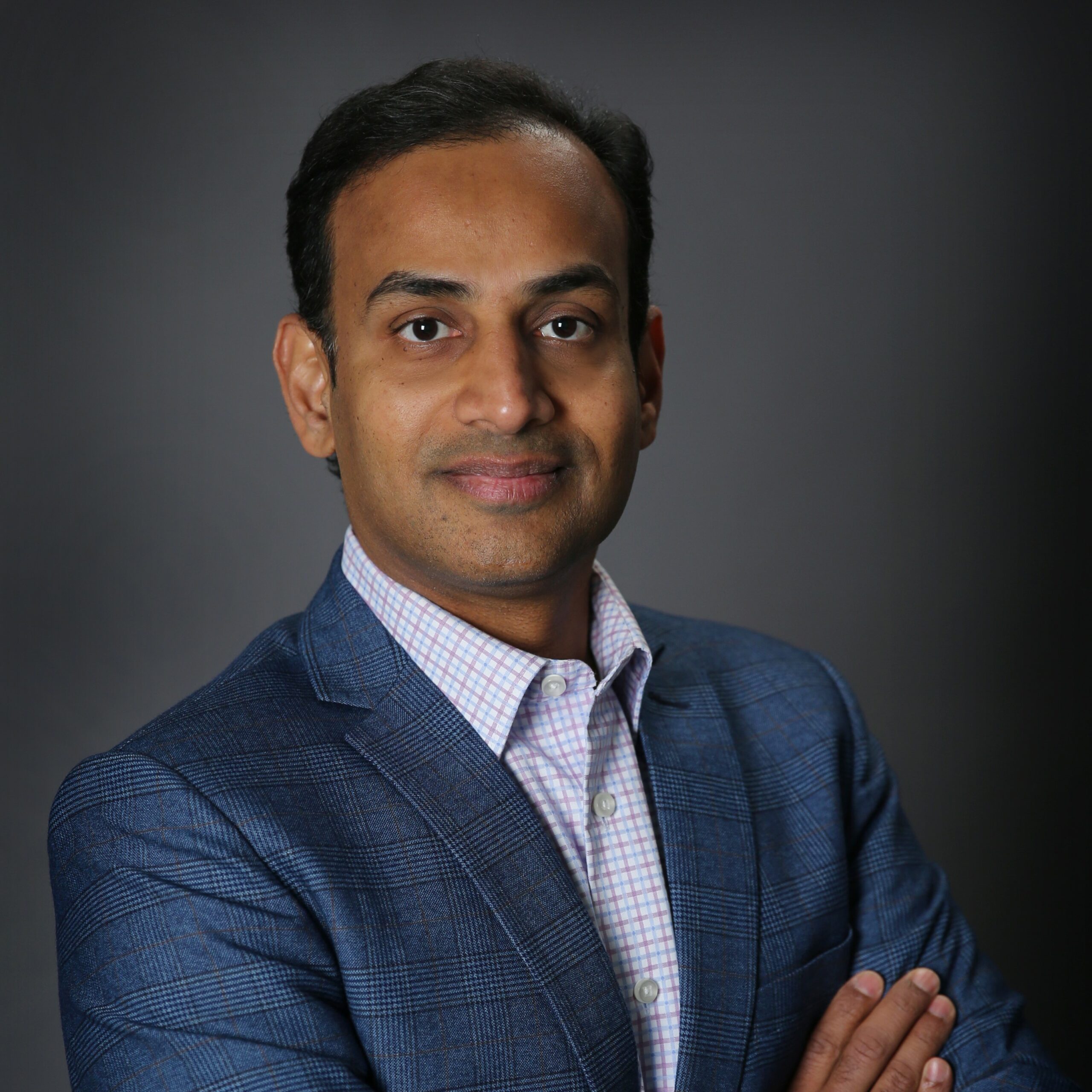 Sathish Muthukrishnan was named Chief Information, Data and Digital Officer for Ally Financial Inc. in December, 2019. In this role, Muthukrishnan is responsible for advancing Ally’s technical and digital capabilities, including cyber security and infrastructure, and accelerating the company’s growth and evolution as a leader in the digital financial services sector. He is based in Ally’s Charlotte corporate center and reports to Ally CEO Jeffrey J. Brown.

Muthukrishnan has held a number of senior technology leadership roles with substantial scale and global reach, and previously served as the chief digital and information officer for Honeywell Aerospace, a nearly $14 billion revenue business within Honeywell International. He brings to Ally more than 20 years of technology leadership experience in complex businesses with high availability and reliability requirements on their technology, ten of which were spent in financial services with American Express prior to joining Honeywell.

Muthukrishnan graduated from University of Madras with a degree in engineering specializing in computer science. He is a member of the Advisory Board of WIT International and was recipient of the Chairman’s Award for Innovation for several years at American Express. Muthukrishnan has over 25 filed patents in the manufacturing, payments and the digital technology space.