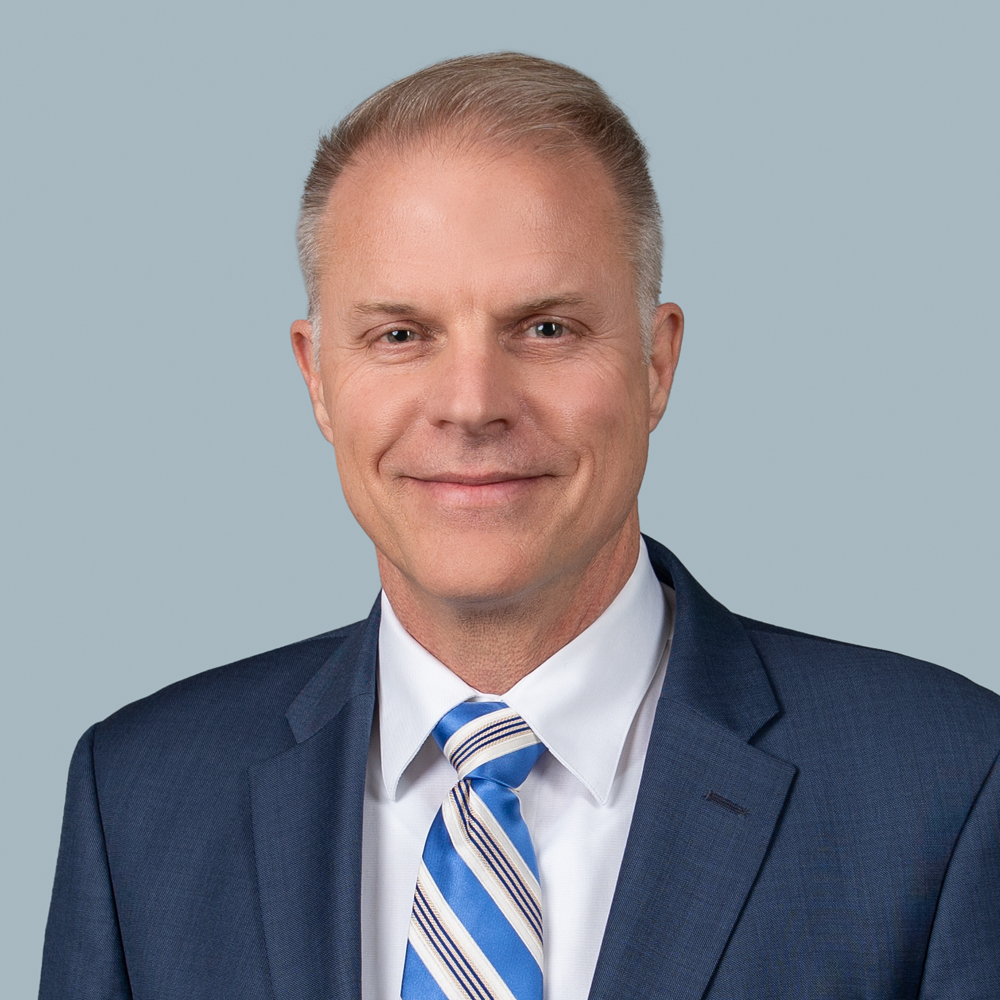 Ronald Banks has served as the Executive Vice President, Chief Information Security Officer (CISO) for Texas Capital Bank since July 2021. Before joining Texas Capital Bank, Banks was a Senior Vice President with Bank of America’s cyber team serving as the Global Security Operations Center leader and Business Information Security Officer for three and half years. Prior to that, he served as the Deputy CISO for Abbott Labs in Chicago.

Before moving to corporate America, Banks served 29 years in the US Air Force, primarily flying F-15s. During his military career, he most recently served as the Commandant of the U.S. Air Force Cyber College and Vice Commandant of the Air War College where he taught cyber strategy, warfare, leadership, and national decision-making. Colonel Banks is a highly experienced, combat proven leader and command fighter pilot with over 2400 hours in the F-15C, which included four combat deployments. He also has contributed to the Congressional Solarium Commission on Cybersecurity providing recommendations for national cyber security of U.S. critical infrastructure.

Banks holds three master’s degrees, the last of which is in strategy from the School of Advance Airpower Studies and is published author of the book, Confronting the Cyber Storm – A Coercive Cyber Strategy to Defend the Nation.