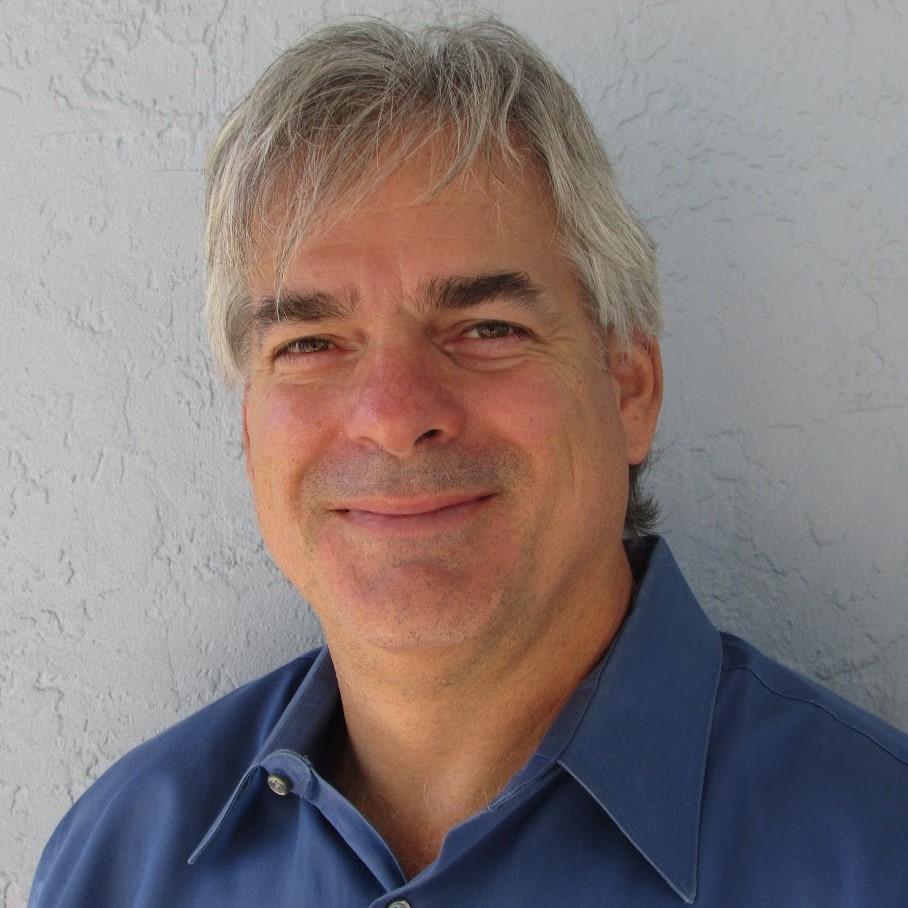 Data-Driven Defense Evangelist for KnowBe4, Inc., is a 30-year computer security consultant, instructor, holder of dozens of computer certifications and author of 11 books and over 1,000 magazine articles on computer security. He has spoken at many of the world’s biggest computer security conferences, been in Newsweek™ magazine, appeared on television, been interviewed for NPR’s All Things Considered™, the Wall Street Journal, and been a guest on dozens of radio shows and podcasts. He has worked at some of the world’s largest computer security companies, including Foundstone, McAfee and Microsoft. He has consulted for hundreds of companies, from the largest to the smallest, around the world. He specializes in host and network security, identity management, anti-malware, hackers, honeypots, Public Key Infrastructure, cloud security, cryptography, policy and technical writing. His certifications have included CPA, CISSP, CISA, CISM, CEH, MSCE: Security, Security+ and  others, and he has been an instructor for many of them. His writings and presentations are often known for their real-world, contrarian views. He was the weekly security columnist for InfoWorld and CSO magazines from 2005 – 2019.