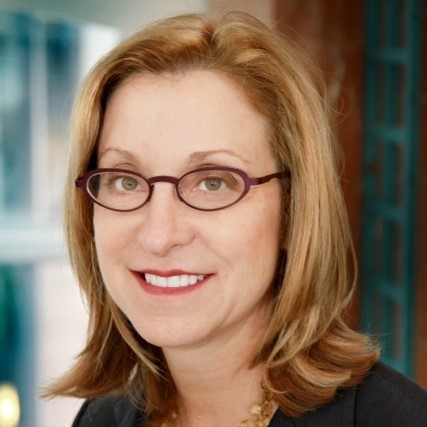 Renee started her career in Information Security at GlaxoSmithKline before the Internet was accessible for commercial use. She implemented firewalls and encryption products to support the protection of the GSK’s crown jewels, including patient information.

Prior to joining Campbell, Renee established the Information Security Program at Royal Caribbean Cruise Lines, where she built that industry’s very first Maritime Cybersecurity program to protect ships and passengers at sea. As an information security practitioner, Renee was one of the first women in the field. She is considered a thought leader as well as an early adopter of the technologies and best practices that are considered standard in the industry today. She has mentored dozens of employees who are now leading global information security programs at other companies across many industries.