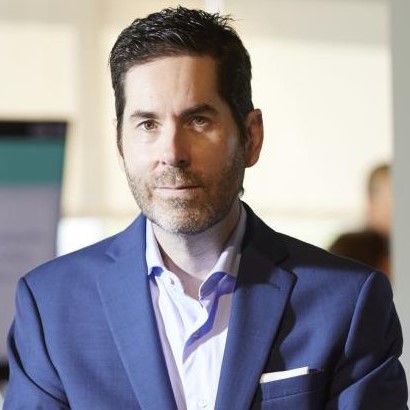 Randy has been dubbed an “exceedingly rare, triple threat CIO” by media and is highly sought after for interviews. IT initiatives that Randy has spearheaded have garnered numerous distinctions, which include Information Week’s “Twenty Great Ideas To Steal,” Computerworld’s “Premier 100 IT Leaders,” a four-time awardee of CIO Magazine’s “CIO 100,” and one of Becker’s Healthcare 20 Chief Digital Officers to Know. HealthTech Research Alliance & Council nominated Randy as “Healthcare Innovator of the Year.” Randy is an inductee into the CIO Magazine Hall of Fame and has earned degrees from Temple, Dartmouth and Oxford.