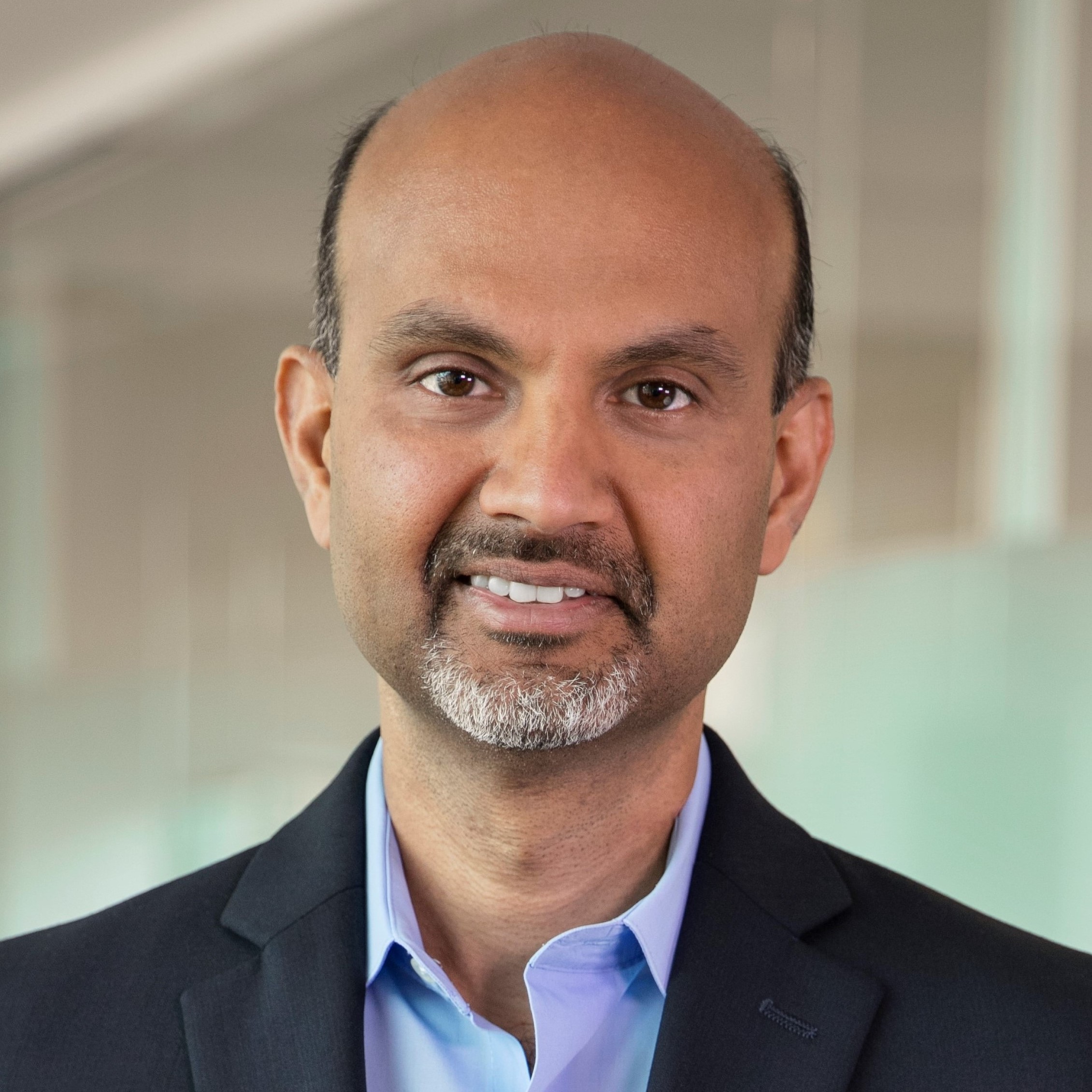 Prior to this, Mohamad was CEO of Carbonite, a publicly traded data-protection and cybersecurity company where he grew revenues four-fold to over a half billion dollars in in four years. Before that, Mohamad served as Chief Strategy Officer at Hewlett Packard where he played a pivotal role in the company’s turnaround and led the decision process to split HP into two companies. At IBM, Mohamad acquired and integrated various companies to create the firm’s eight-billion-dollar analytics software unit. At Avaya, he oversaw the two-billion-dollar services group, and served as the head of the company’s research labs.

Mohamad holds a B.S. in Computer Engineering, a B.A. in History, and a Master’s degree in Electrical Engineering, each from Stanford University. He currently serves as lead director of iRobot (NASDAQ: IRBT) and director of Henry Schein (NASDAQ: HSIC), and previously director of Carbonite (NASDAQ: CARB) and City National Bank (NYSE: CYN). Mohamad also serves as a member of the Council on Foreign Relations.

He was named 2018 CEO of the Year by the Massachusetts Technology Leadership Council, member of 2018 Public Board of the Year by National Association of Corporate Directors New England, 2021, 2020 & 2018 100 Most Influential People in Boston by Boston Magazine, 2011 All-Star by Massachusetts High Tech magazine, 2008 40-Under-40 by Boston Business Journal, and was a finalist in America’s prestigious 1988 National Science Talent Search.