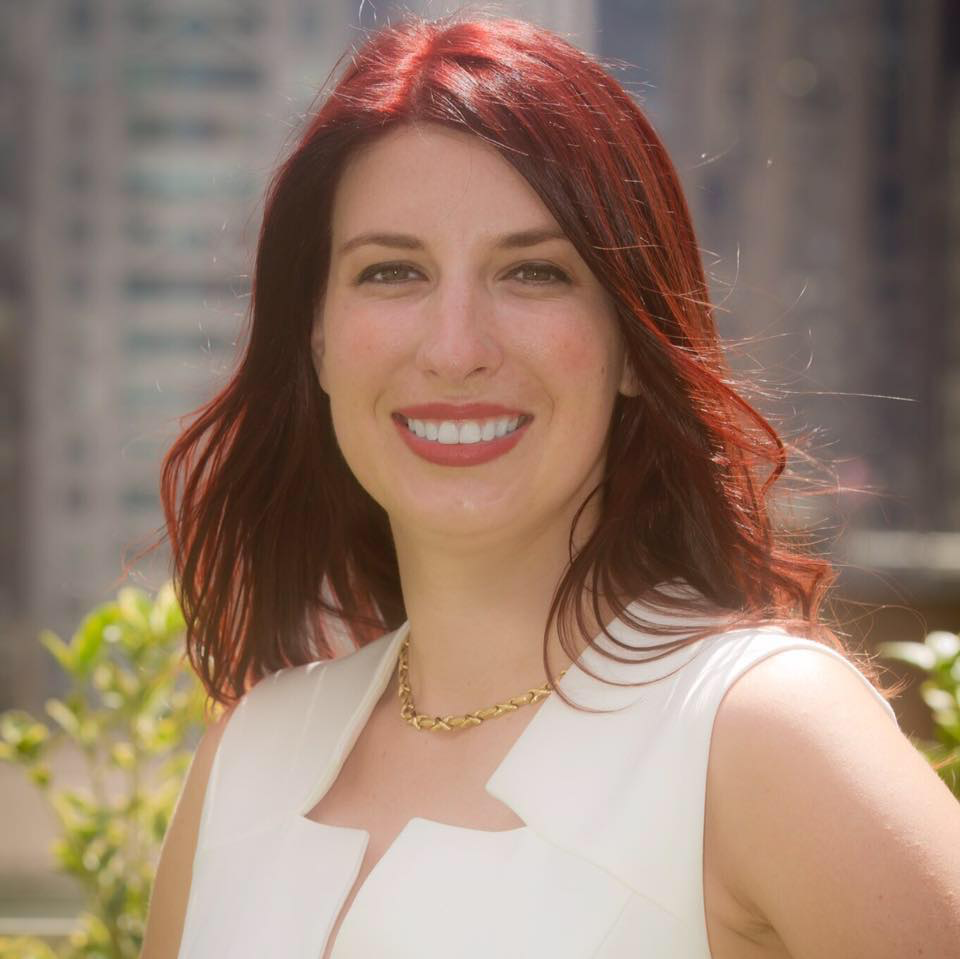 Maggie MacAlpine is the Cyber Engagement Lead for MITRE Engenuity’s Center for Threat Informed Defense. Prior to this appointment she served as a security strategist for Cybereason and, during her decade-long career focused on cybersecurity, Ms. MacAlpine also co-founded the DEF CON Voting Village, served as a contributing researcher on the “Security Analysis of the Estonian Internet Voting System” (in partnership with the University of Michigan), co-authored the DEF CON Voting Village annual reports, and appeared in the HBO documentary, “Kill Chain”. She has discussed cybersecurity threats at numerous conferences including DEF CON, the Diana Initiative, ShmooCon Hacker Conference, PacSec Tokyo, as well as in presentations to Capitol Hill and the US Naval War College.