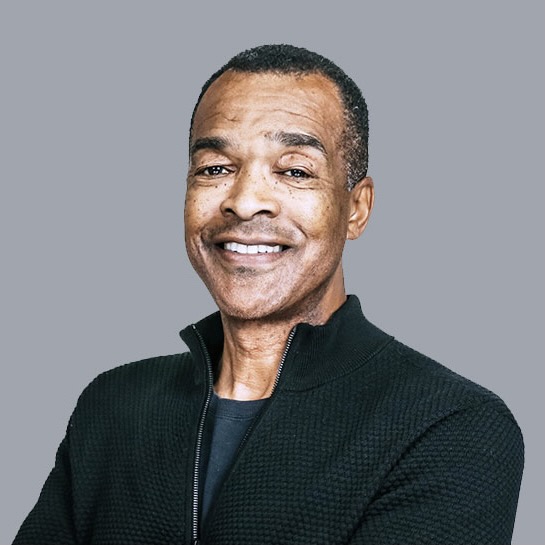 Board Member and Partner
Sway Ventures

Ken Denman is a General Partner at Sway Ventures and a voting member of the Investment Committee. Ken brings nearly two decades of CEO experience to Sway Ventures’ consumer and enterprise investments, garnered through successful transformations at several companies.

He is a member of the boards of directors of Costco Wholesale, Inc., VMware, Inc., and Motorola Solutions, Inc., where he is the lead independent director and chair of the nominating and governance committee. He was appointed to the Edward V. Fritzky chair as visiting professor at the University of Washington’s Foster School of Business in 2012. Ken sits on the boards of the Foster School and the University of Washington Foundation. He and his wife Mary, reside in Cherry Hills Village, Colorado.