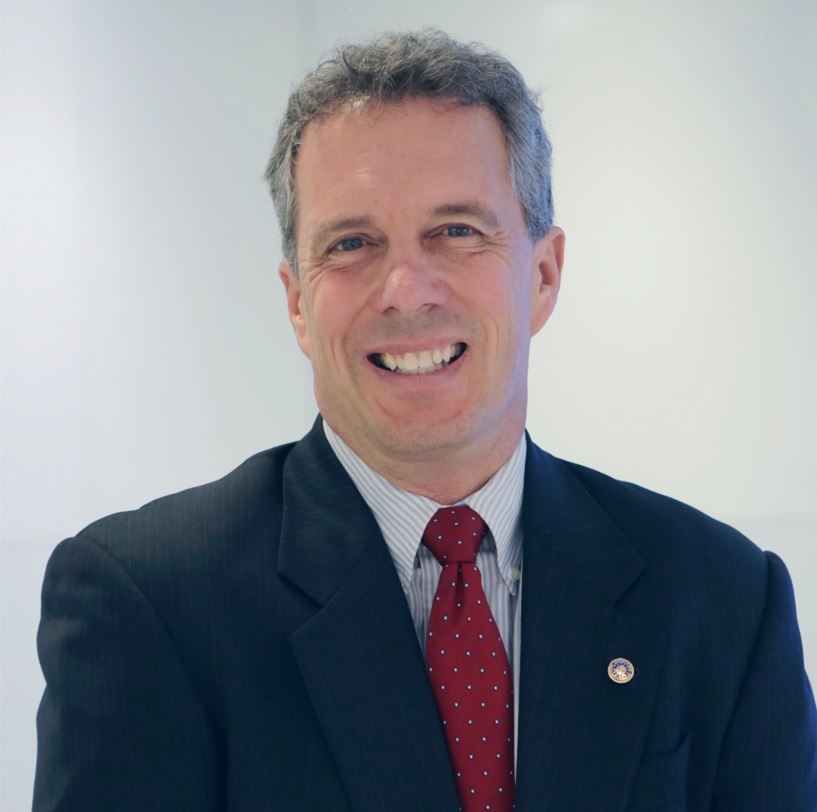 Keith Slotter was named Vice President for Security at JetBlue Airways in 2014.  Before starting at JetBlue, he served as Head of Staff Security for Bridgewater Associates, Westport, CT, the world’s largest hedge fund, and as a Vice President with Stroz Friedberg’s Business Intelligence and Investigations Division in Washington, DC.

Prior to entering the private sector in 2012, Mr. Slotter was an FBI Special Agent for twenty-five years, serving in the Buffalo and Miami field offices, and as a Supervisor in the Financial Institution Fraud and Computer Crimes Unit at FBI Headquarters, before serving as a white-collar crime supervisor in Connecticut.  Mr. Slotter was the Assistant Special Agent in Charge in Cleveland, responsible for managing northern Ohio’s Violent Crime, Counterterrorism, Foreign Counterintelligence, and Cyber Crimes Programs.  He then led the Financial Crimes Program, implementing the FBI’s national white-collar crime strategy.  He served as the Special Agent in Charge of the FBI’s Sacramento field office, and the Assistant Director of the FBI’s Training Division, responsible for all operations at the FBI Academy in Quantico, Virginia, prior to his final assignment as Special Agent in Charge of  the San Diego Division.

After graduating from Arizona State University with a degree in accounting, Mr. Slotter worked in the field of public accounting and as an auditor within the Asset-Based Lending division of People’s Bank, Bridgeport, Connecticut.  Mr. Slotter is a Certified Public Accountant, Certified Fraud Examiner, and member of the AICPA, Connecticut State Board of Accountancy, and many other professional organizations.  In the Spring, 2006 issue of CPA Magazine, Mr. Slotter was named as one of the world’s 100 most influential CPAs.  In 2010, he received the U.S. Presidential Rank Award for Meritorious Service and Lifetime Achievement.  He has written a myriad of articles on crime, leadership, management, and investigative topics, and appeared as a fraud commentator on The Today Show, Later Today, Good Morning America, CNN, Fox News, and many others.

Mr. Slotter has also provided instruction on a variety of topics to hundreds of law enforcement, civic, and private sector organizations, including the FBI Training Academy in Quantico, Virginia, and the International Law Enforcement Academies in Budapest, Hungary and Bangkok, Thailand.