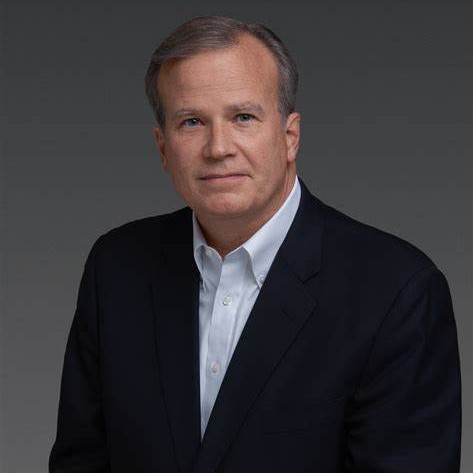 John McClurg serves as Senior Vice President & Chief Information Security Officer.  He comes to Blackberry from Cylance where he served as Vice President and Ambassador-At-Large. He engages the industry around the globe on today’s risk challenges and how BlackBerry uniquely mitigates them with the application of AI & machine learning. McClurg champions a move from a historically reactive security posture to one focused on proactively predicting and preventing future risks.

He came to Cylance from Dell where he served as its CSO, advancing responsibilities that included the strategic focus and tactical operations of Dell’s internal global security services, both physical and cyber.  He was also charged with the advocacy of business resilience and security prowess generally, the seamless integration of Dell’s various security offerings, and with improving the effectiveness and efficiency of security initiatives, including Business Continuity and Disaster Recovery.

Before joining Dell, McClurg served as the Vice President of Global Security at Honeywell International; Lucent Technologies/Bell Laboratories; and in the U.S. Intelligence Community, as a twice-decorated member of the Federal Bureau of Investigation (FBI).  As a Supervisory Special Agent, he assisted in the establishment of the FBI’s new Computer Investigations and Infrastructure Threat Assessment Center. McClurg also served, for a time, on assignment as a Deputy Branch Chief with the Central Intelligence Agency, helping to establish the new Counterespionage Group and was responsible for the management of complex counterespionage investigations

McClurg was voted one of America’s 25 most influential security professionals; holds a J.D. Degree from Brigham Young University; Co-chaired the Overseas Security Advisory Council (OSAC) of the U.S. Department of State; was a Special Advisor to the FBI’s Office of the Private Sector; and served as the founding Chairman of the International Security Foundation. Today he also serves as a Fellow at Utah Valley University’s Center for National Security Studies.