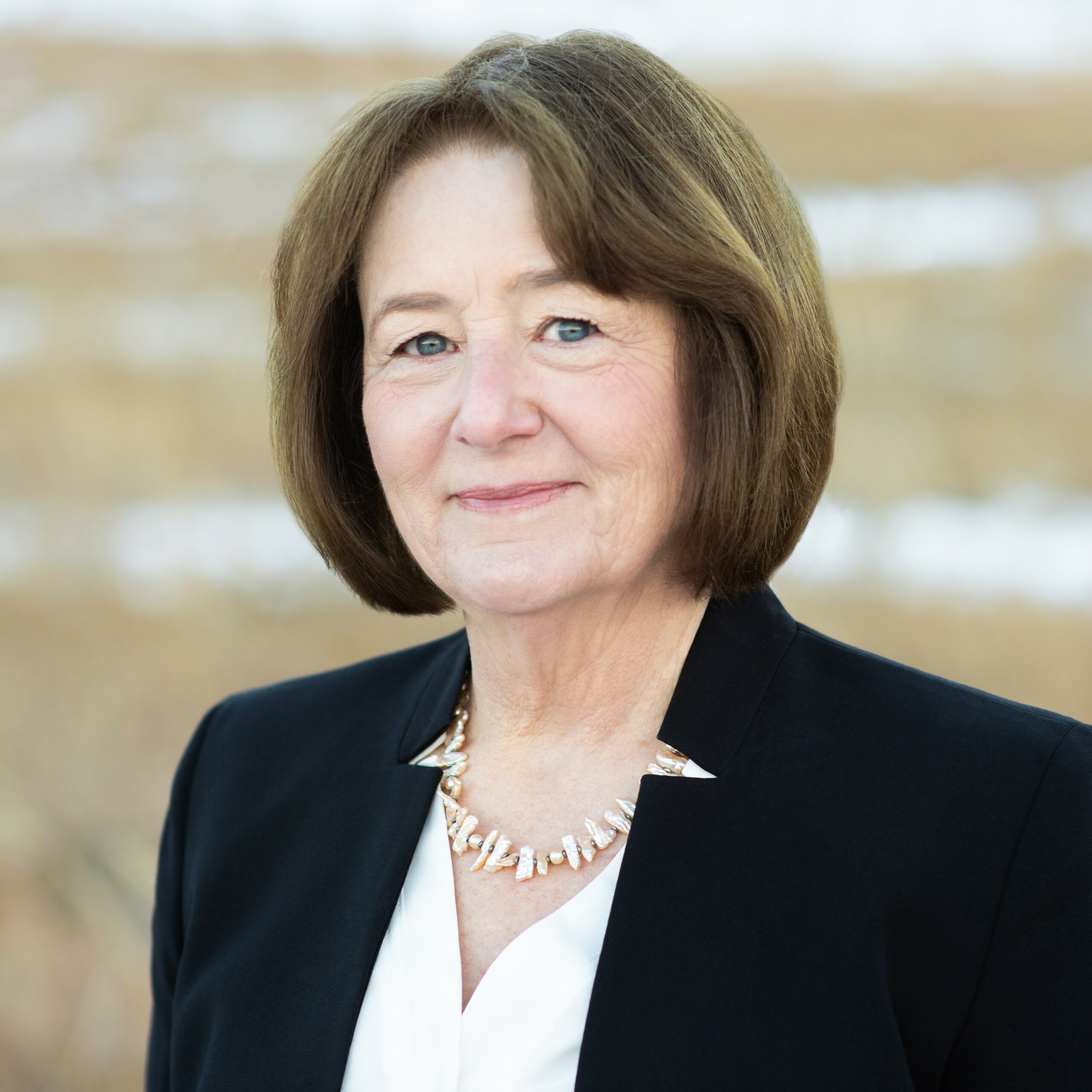 In her role as Senior Vice President – Operations at AAIS, Joan is responsible for Product Development and Delivery, Government Affairs, Legal & Compliance, Data Solutions, Actuarial Services, and Members Engagement. Before coming to AAIS in 2012, Joan worked for several organizations in information technology positions, including more than eight years as CIO of ICAT Holdings LLC, a catastrophe insurance intermediary. Her work at ICAT earned Joan recognition in 2006 as one of the insurance industry’s “Elite 8” technology professionals by Insurance & Technology magazine.

Prior to her years at ICAT, Joan spent more than 13 years in information technology positions with the University of California system. Her work there included projects that contributed to the initial public access to the Internet and to the digitalization of the university’s library system.

Joan is the executive sponsor for openIDL at AAIS and a member of the board of directors for the openIDL Project under The Linux Foundation.

Joan has a bachelor’s degree in biochemistry from the University of California-Davis, and an MBA with an emphasis in business information systems from CSU-Sacramento.