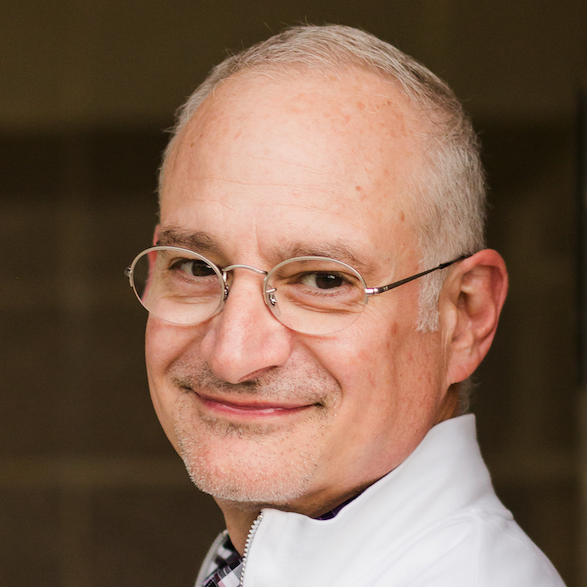 Jerry Cuomo is a prolific contributor to IBM’s software business, producing products and technologies that have profoundly impacted how the industry conducts commerce over the world-wide-web.

Jerry is most recognized as one of the founding fathers of WebSphere Software, whose innovations defined WebSphere as the Industry leading Application Server serving over 80,000 customers. WebSphere re-imagines how business, governments and citizens get work done using the Internet.

Cuomo has filed for over 50 US patents and has been cited over 3000 times. Jerry’s most visible patent is the first use of the “Someone is typing…” indicator found in instant messaging applications. This invention is used by billions of users around the world every day, via their iPhones, Microsoft’s Messenger, and IBM’s Sametime.

Cuomo is the co-author of the book, Blockchain for Business, that illustrates how blockchain technology is re-imagining many of the world’s most fundamental business interactions and opening the door to new styles of digital interactions that have yet to be imagined. In March 2016 and 2018, Cuomo was called upon by the United States government as an expert witness to testify to US Energy and Commerce Committee on Digital Currency and Blockchain. During his 2016 testimony Cuomo urged the Obama administration to adopt Blockchain as a primary means to protect citizen identity and to enhance national security. His testimony can be seen on YouTube.

Cuomo is currently the VP & CTO of the new IBM Automation business unit, where he is driving the technical strategy for AI-powered automation and hosts the podcast the Art of Automation.