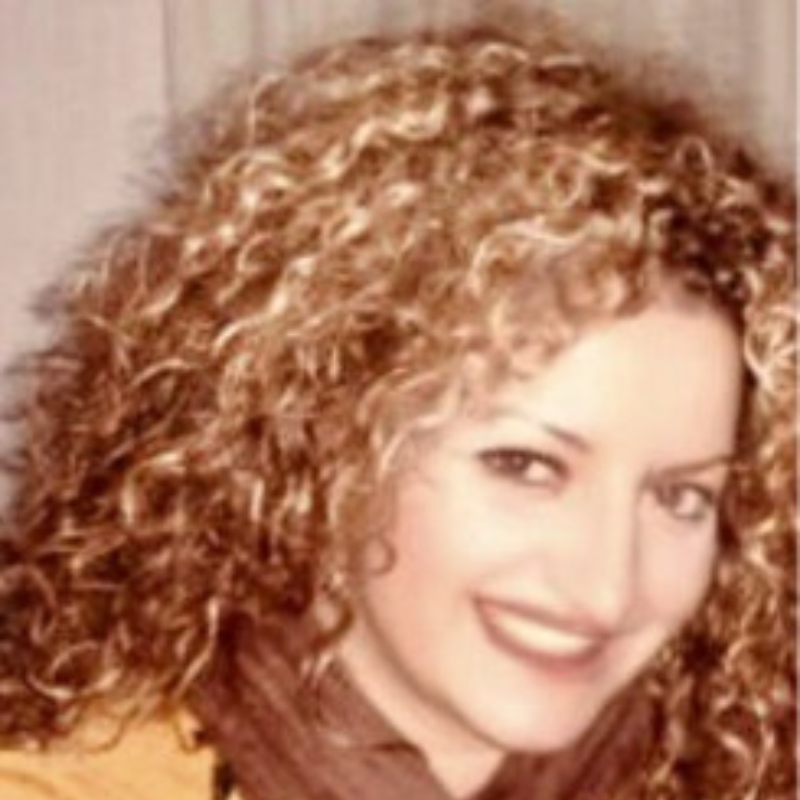 Gina is a senior leader with over 18 years of progressive leadership experience in strategic leadership, finance, accounting, business transformation, operations, and business improvement.
Her role at the Office of the Chief Coroner as an Executive Officer cultivated her passion for business improvement and modernization. Being no stranger to modernization, Gina also played a key role in the modernization of the tax administration process on Ontario with the implementation of a province wide electronic case management system known as OntTax. Both transformational projects are recognized nationwide as the benchmark in their respective areas.
Earlier in her career, Gina held several executive and senior management roles specifically spearheading the development of Beer and Wine tax audit in Ontario; led the audit for the 2015 Pan/Parapan American Games; Managing Land Transfer Tax, Gas and Fuel Tax, Beer and Wine Tax audit in Ontario.
Gina holds an undergraduate degree in Business Administration and Economics from Sir Wilfrid Laurier and a Certified Professional Accounting designation from CPA Canada.
Gina is the Executive Director of the Hellenic Canadian Board of Trade (HCBT) where she co-led a trade mission to Athens, Greece with Eurobank and Food Expo. She is an active member of the International Society of Female Professionals. She has also held leadership roles with the European Union Chamber of Commerce, Habitat for Humanity (New Orleans Re-Build Mission), the OPS United Way Campaign and the Greek Community of Durham Region as the Executive Board Secretary. She is committed to serving and giving back to her community. She is married and loves traveling and exploring the wonders of the world.