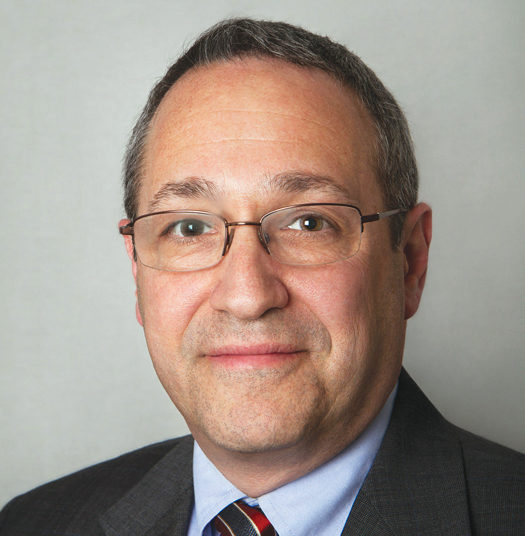 For more than 30 years, award-winning event producer Frank Supovitz has been at the helm of some of the world’s most prestigious, widely-viewed and well-attended sports and entertainment events.  He founded Fast Traffic in 2014, an event management and consulting company based in New York.  Current and recent clients include Indianapolis Motor Speedway, New York City’s South Street Seaport, the Pro Football Hall of Fame, Major League Soccer, the Big East Conference, Greater Fort Lauderdale Convention & Visitors Bureau, and Australia’s National Rugby League, among others.  Supovitz served as Senior Vice President, Events for the National Football League for a decade, overseeing the meteoric growth of Super Bowl, Pro Bowl, and the NFL Draft.

Prior to joining the NFL, he led the National Hockey League’s Events & Entertainment department from 1992 to 2005, managing and producing the NHL All-Star Weekend, the Stanley Cup Finals, the NHL Awards Television Special, and international competitions across the globe in Canada, Europe and Japan.  Together with the Edmonton Oilers, Supovitz developed the NHL Heritage Classic in 2003, the first stadium-based outdoor pro hockey game and forerunner of the spectacularly successful NHL Winter Classic. Supovitz previously served as director of special events for Radio City Music Hall Productions. It can honestly be said that Frank Supovitz wrote the book on managing and marketing live events.

He is the co-author of The Sports Event Management & Marketing Playbook, the second edition recently published by John Wiley & Sons.  His newest book, “What to Do When Things Go Wrong,” was published by McGraw-Hill in May 2019. Frank received an honorary Doctor of Business Administration degree in Sports, Entertainment & Event Management from Johnson & Wales University in 2003 and was inducted into the Event Industry Hall of Fame in 2006. In 2014, he was honored as New York University’s Cal Ramsey Distinguished Lecturer. He was featured on NFL Full Contact, a six-episode documentary on NFL events that aired on truTV (2010) and in 60 Minutes Sports’ behind-the-scenes episode on Super Bowl XLVII on Showtime (2013). Frank also appeared in a cameo role in the Ivan Reitman-directed film, Draft Day (2014).