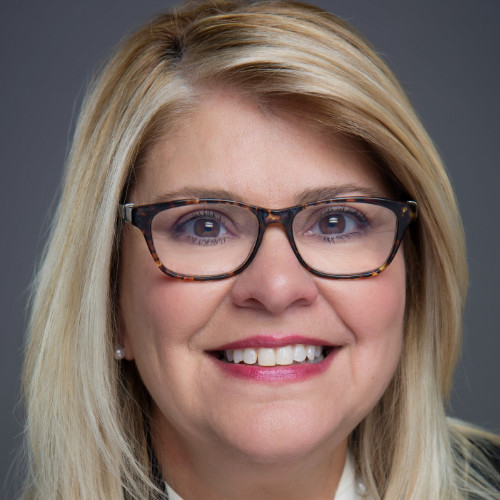 Elizabeth Hackenson is Chief Information Officer at Schneider Electric. She has over 30 years of experience leading technology operations and initiatives across large-scale complex organizations. Prior to joining Schneider Electric in 2017, Elizabeth had held three major CIO roles. From 2008-2017, she was CIO at AES where she was responsible for multiple transformational teams. Prior to that, she was CIO and Senior Vice President, Alcatel-Lucent (2006-2008) and CIO and Executive Vice President for MCI (2004-2006). Elizabeth is based in Cambridge, Mass.