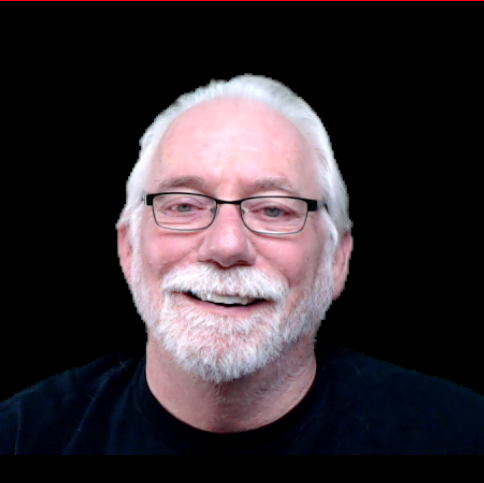 Christopher Burgess is a writer, speaker, and commentator on security issues. He is a former senior security advisor to Cisco, and has also been a CEO/COO with various startups in the data and security spaces. He served 30+ years within the CIA which awarded him the Distinguished Career Intelligence Medal upon his retirement. Cisco gave him a stetson and a bottle of single-barrel Jack upon his retirement. Christopher co-authored the book, “Secrets Stolen, Fortunes Lost, Preventing Intellectual Property Theft and Economic Espionage in the 21st Century”. He also founded the non-profit, Senior Online Safety and the travel advisory site Securely Travel.