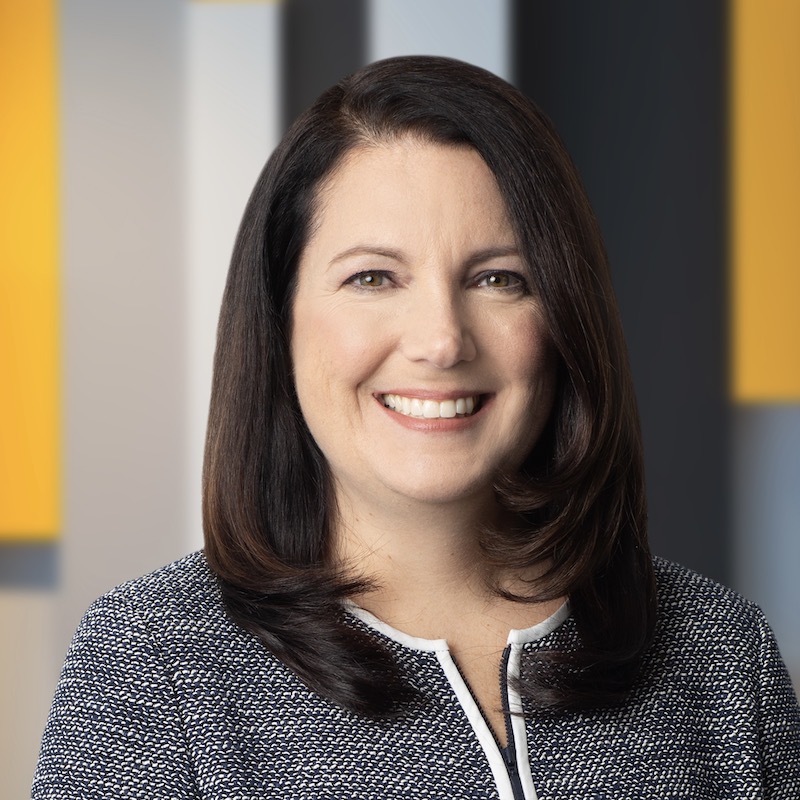 Carol Juel is Executive Vice President, Chief Technology and Operating Officer of Synchrony. As a business leader and technologist, Carol is responsible for building Synchrony’s technology and operations strategy, including the company’s focus on end-to end technology and operations solutions, which create seamless customer experiences, and modernize engagement with millions of cardholders. During her more than 25-year career, Carol has played a significant role in the development of innovative Synchrony solutions for its partners, customers and employees. Carol is responsible for continuing to evolve new ways of working including the company’s agile approach to promote speed and drive innovation.

Prior to being named Chief Technology and Operating Officer, Carol was Synchrony’s first Chief Information Officer leading the company’s overall information technology strategy and digital transformation focused on hybrid cloud and AI. She and her team also created leading payment and financing solutions for partners and customers.

Prior to Synchrony’s separation from GE in 2015, Carol served as Chief Information Officer of GE Capital Retail Finance. In her ten years with GE, she held a variety of senior leadership roles in technology governance, security, business development, digital and marketing. Before joining GE, Carol was a technology consultant at Accenture where she focused on the financial services sector, developing technology initiatives that drove growth and operational excellence for clients.

Carol is a passionate advocate for helping employees grow their careers, with a focus on advancing women in technology. Carol was elected to the board of directors of Girls Who Code, a non-profit helping close the gender gap in technology, and she is the executive sponsor of the Synchrony’s Girls Who Code Summer Immersion and Club Programs. She also serves as the executive sponsor of Synchrony’s Women’s Network, one of eight Synchrony diversity networks which promote diversity, inclusion and belonging throughout the company. She is a member of the Advisory Board for the School of Engineering at the University of Connecticut, a member of the CNBC Technology Executive Council and a member of the Fast Company Impact Council.

Carol was honored by the National Diversity Council as one of the Most Powerful Women in Technology in 2021, and by ORBIE as the 2019 CIO of the Year and was named one of the most “Influential Women in Payments” by PaymentsSource in 2016 and 2017.

Carol earned a bachelor’s degree from the College of the Holy Cross.