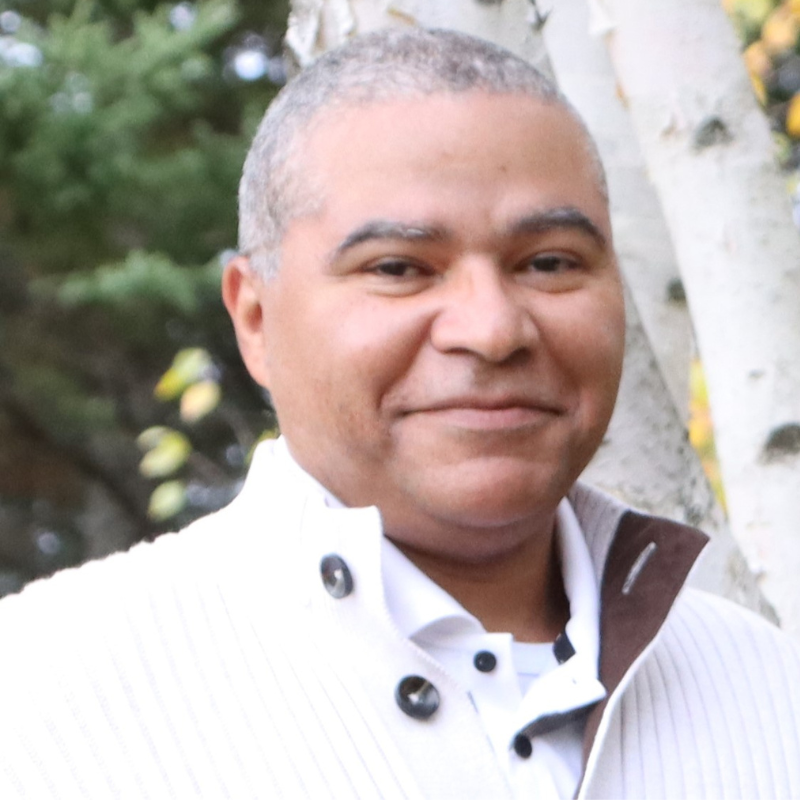 Carlos Valencia was appointed Director of Global Data Platforms in July 2021.
Carlos started at McCain in October 2000 as a Software Engineer and has taken a multitude of roles during his 22-year career in the company. In his initial years he led software development teams building, implementing, and supporting global solutions for the finance, commercial, and manufacturing business units.
In 2010, Carlos moved to Argentina with his family to assume accountability for the LATAM IS/IT department, as well as being part of the Global IS and the Latin America business leadership teams. While in this role, he also led the regional deployment of the last phase of a major multi-year global technology transformation that ended in 2014.
Since his return to Canada in 2015, Carlos has been in the Data and Analytics space. He is now driving the modernization of the data platforms to enable new capabilities and technologies in support of the company’s digital transformation to become a data-led organization. Carlos is originally from Colombia where he studied Computing Science Engineering at Francisco De Paula Santander University and a Master in Computer Science at Los Andes university. He lives in Florenceville-Bristol, New Brunswick with his wife Sandra Castaneda and two boys David and Daniel.