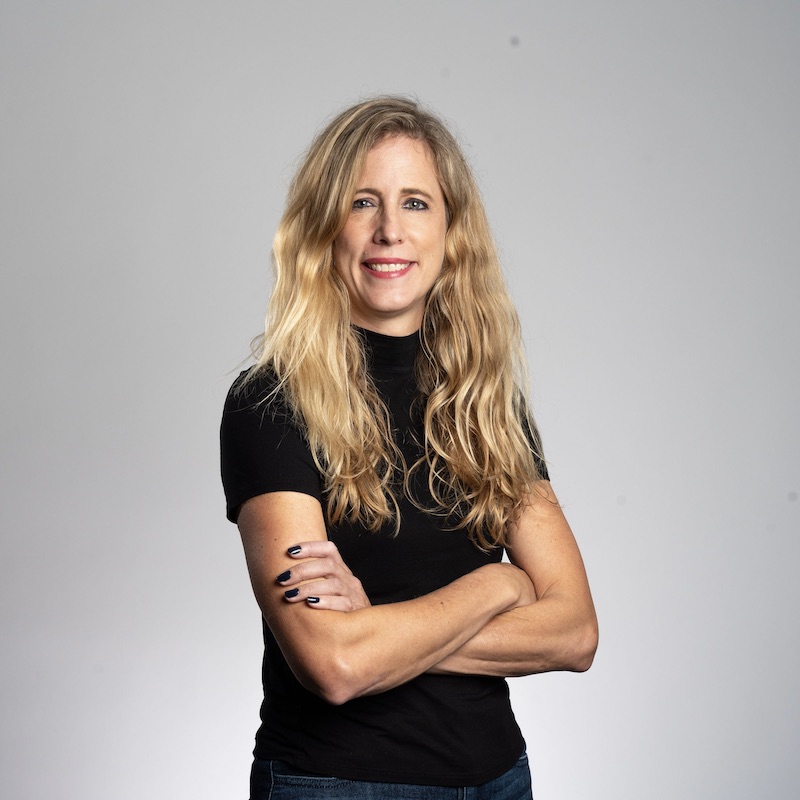 VP of Research and Analytics
Interos

Dr. Andrea Little Limbago is a computational social scientist specializing in the intersection of emerging technology, national security, and information security. As the Vice President of Research and Analysis at Interos, Andrea leads the company’s computational modeling and methodology regarding global supply chain risk. Andrea is also a Co-Program Director for the Emerging Tech and Cybersecurity Program at the National Security Institute at George Mason, an industry advisory board member for the data science program at George Washington University, a non-resident fellow at the Atlantic Council’s GeoTech Center, and a board member for the Washington, DC chapter of Women in Security and Privacy (WISP). She has presented extensively at a range of academic, government, and industry conferences such as Black Hat, RSA, SXSW, SOCOM’s Global Synch, BSidesLV, and Enigma. Her writing has been featured in numerous outlets, including Politico, the Hill, Business Insider, War on the Rocks, and Forbes. Prior to Interos, Andrea was the Chief Social Scientist at Virtru, Endgame, and Berico Technologies. She also taught in academia and was a technical lead at the Joint Warfare Analysis Center, where she earned the Command’s top award for technical excellence. Andrea earned a PhD in Political Science from the University of Colorado at Boulder and a BA from Bowdoin College.