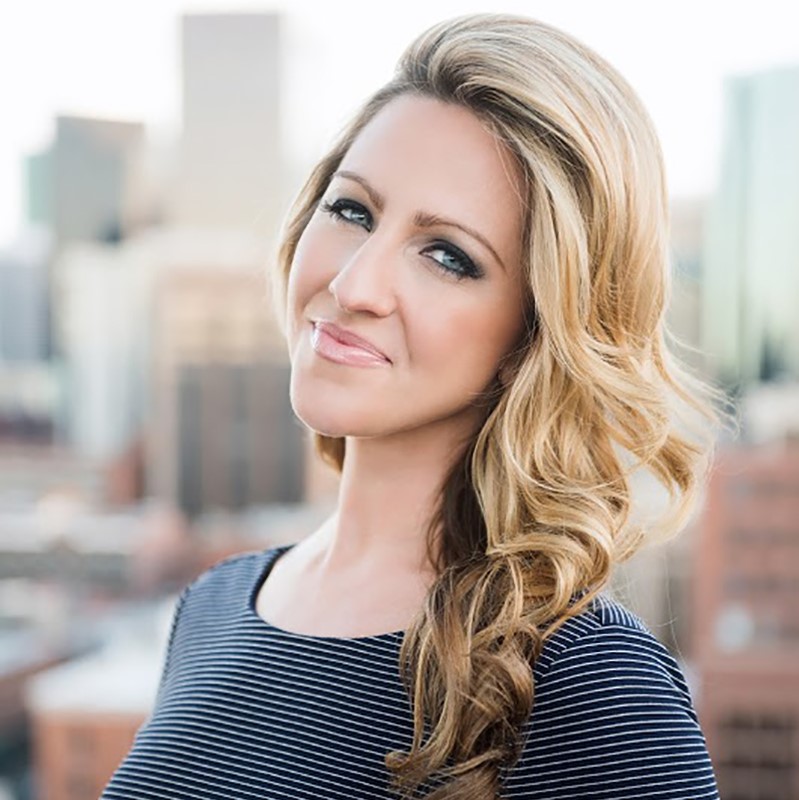 In 1937, Amelia Mary Earhart attempted to fly around the globe. Unfortunately, she disappeared over the South Pacific Ocean, never to be seen again.

In 2014, Amelia Rose Earhart recreated her around the world flight, to symbolically complete the journey of the inspirational American hero she was named after. The world watched as Amelia flew a single-engine aircraft 28,000 miles around the globe, successfully closing her flight plan, despite the technical, physical and emotional challenges of this great feat.

Amelia’s story isn’t all smooth sailing, in fact, it’s filled with turbulence that would have sent most pilots back to the hanger, as months before she was set to launch on her journey with over $2 Million raised, twenty-eight corporate sponsors, and a $4.5 Million aircraft she’d drilled a hole through the side of to hold a 200-gallon fuel tank, the whole trip nearly came to a crash landing on national television, even before it began.

Amelia did complete her flight, turbulence and all and today, she speaks to teams all over the world about how to learn to love the turbulence.

Capital One, Lockheed Martin, Walmart and United Healthcare are just a few of the organizations who’ve given rave reviews on Amelia’s enthusiastic and pointed message. From the art of navigating the holding pattern, to developing vision beyond sight, to what it takes to build a high functioning flight crew, her aviation analogies ring true, resonating with audiences in a meaningful way.

As a commercial pilot and international keynote speaker with a TV broadcast career of twelve years, Amelia is as comfortable on stage as she is in the cockpit, reminding us all that the only airplane that never experiences turbulence is the one that stays locked up in a hangar— but that’s not what planes, or you and I were built for. We were built to take flight.