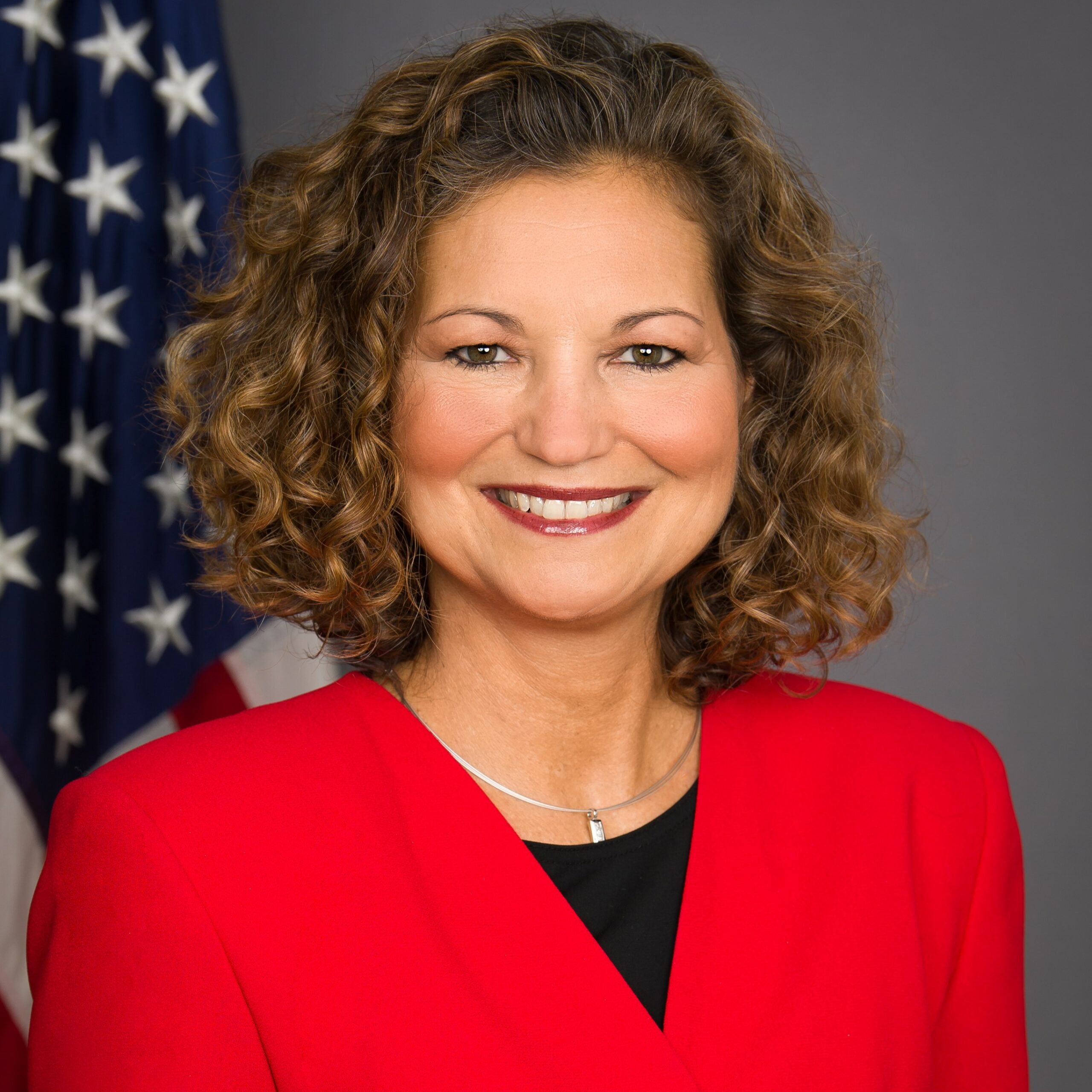 The General Counsel, appointed by the President to a four-year term, is independent from the Board and is responsible for the investigation and prosecution of unfair labor practice cases and for the general supervision of the NLRB field offices in the processing of cases.